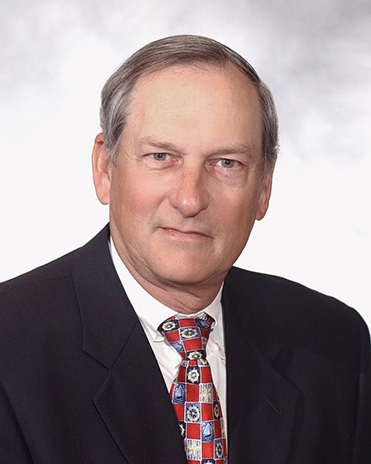 March 8, 2018 -- The 7th Annual Nilsestuen Legacy Event at the University of Wisconsin-River Falls will address “Honesty and Integrity in a Career … Does It Matter?” on Thursday, March 22, at 2 p.m. in the Kinnickinnic Theater in the University Center. The event is free and open to the public.

The address is presented by William (Bill) Boehm, retired senior vice president and officer of The Kroger Companies, one of the world’s largest retail companies with annual sales exceeding $100 billion.

Boehm retired in 2008 as president of Kroger Manufacturing, a division which includes 36 food processing plants operated by 8,000 associates and sales exceeding $5 billion. Since his retirement, Boehm has become a valued consultant to the food and agricultural industry. In addition to serving on three corporate boards, Boehm is also a member of the Farm Foundation’s Roundtable and board member at The American Farmland Trust where he serves on the executive committee.

Nilsestuen Legacy Event: Rod Nilsestuen was a UW-River Falls graduate who held several leadership positions with cooperative associations and was the secretary of the Wisconsin Department of Agriculture, Trade and Consumer Protection at the time of his death in 2010. The CHS Foundation, in conjunction with the Ralph K. Morris Foundation, was instrumental in establishing the Rod Nilsestuen Legacy Event in 2012. Each spring UWRF’s Agricultural Economics Department and its student organization, the Agricultural Business and Marketing Society, organize a conference focusing on cooperatives, land use and other topics of interest to Nilsestuen.