UW-River Falls competed in both the junior and senior divisions of the quiz bowl, with the UWRF team defending their title in the senior division taking home the championship for the third year in a row.

Forty-eight members of the UW-River Falls Dairy Club attended the conference, accompanied by Sylvia Kehoe, professor of animal science. More than 400 students from 12 universities around the region attended the conference to expand their knowledge of the dairy industry. The conference program included intercollegiate competitions, educational sessions, and networking or social events.

On Saturday, the students attended various educational sessions at the Kalahari Conference Center. Sessions included strategies for educating the public about agriculture, understanding the cooperative systems, and a panel discussion with dairy producers from across the state. The day concluded with a networking career fair event with representatives of agribusinesses, followed by a formal banquet. Alice in Dairyland Zoey Brookes and Ryan Weigel, co-owner of KHW Genetics, were featured speakers at the banquet.

As is tradition, the group toured dairy farms while traveling to the ADSA-SAD conference. This year they visited Miltrim Dairy in Athens, a 2,000 cow operation. Miltrim will soon be owned and operated by UWRF senior David Trimner. They also visited Rosedale Genetics in Oxford, a family farm milking a herd of 60 cows, consisting of mostly Blackrose and Redroad genetics. 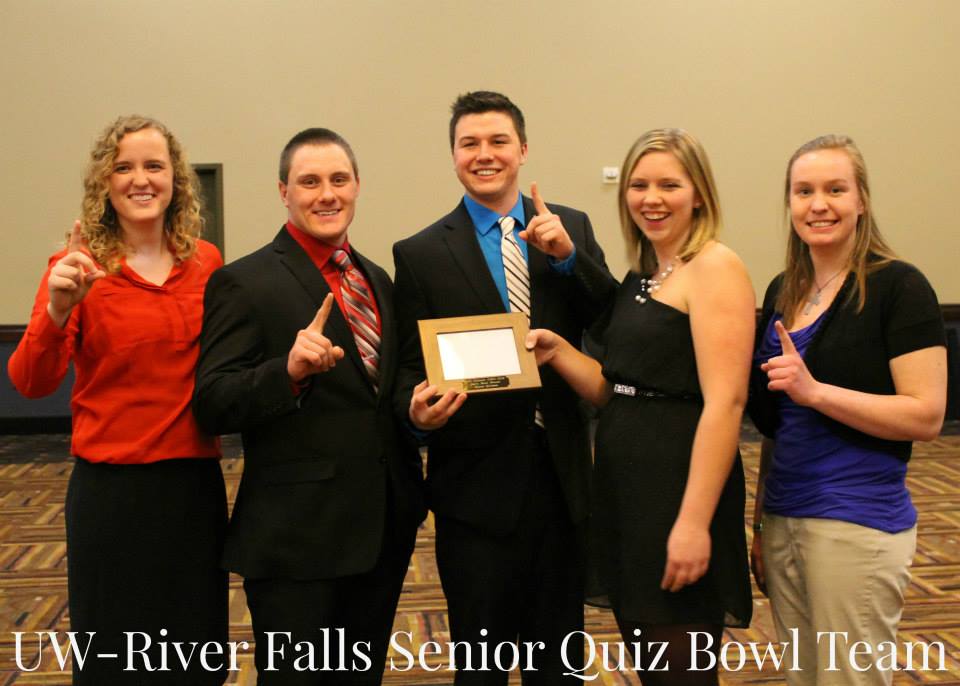