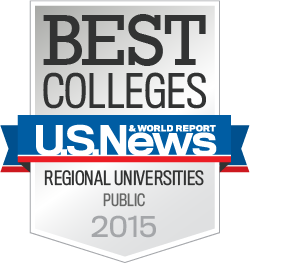 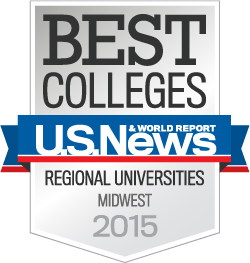 Last month, UW-River Falls was one of four University of Wisconsin System institutions included in The Princeton Review's list of the "Best in the Midwest."