May 6, 2014 -- Brian R. Smith, professor of horticulture and state extension commercial fruit specialist, received the 2014 Outstanding Faculty Award at the 48th Annual Awards Banquet in the College of Agriculture, Food and Environmental Sciences at the University of Wisconsin-River Falls on April 24. This is the highest award bestowed upon a faculty member in the college.

The awardee is also honored nationally with the Teaching Award of Merit from the North American Colleges and Teachers of Agriculture (NACTA) in recognition of meritorious efforts in college teaching.

Upon receiving the award, Smith directed his comments to the students in attendance with a quote in German from the German poet and dramatist Christian Friedrich Hebbel, "Nichts in der Welt Großes ist je ohne Leidenschaft erreicht worden." (Nothing great in this world has ever been created without passion.) Smith centered in on how intellect gets you to a certain point but that it was his passion for plant breeding and teaching that was the driving force that got him where he is today.

Since arriving at UWRF in 1988, Smith has held a split appointment: 67 percent teaching in the horticulture program and 33 percent Cooperative Extension to support commercial fruit growers in the state. Over the years, he has taught eight different horticulture courses, including a general education course he co-developed, "Plants and Society." He has an active fruit research program and engages students in his work, teaching them the methodology of research.

Writing in support of Smith's nomination for the award, alumnus Russell Sawyer shared, "I learned the science behind the reasons why and how the different cultural practices are used and then took that information back to my family farm. The amount of information that can be picked from his brain is unbelievable. Ask Brian any question and he will have a solution and a life experience relating to the question."

Smith's fruit research program focuses on the development and evaluation of new fruit cultivars hardy enough for the upper Midwest. Smith is a co-developer on seven patented raspberry cultivars, the sole breeder of the BlackIce™plum, and has several strawberry, plum, and apricot selections in the plant patent pipeline. He has also initiated an Aronia melanocarpa (chokeberry) breeding program. Aronia is native to Wisconsin and is a new fruit crop for the state. His research work has attracted nearly $900,000 in extramural funding over the years.

As an extension specialist, Smith develops and delivers educational and research presentations to a diverse client base including growers, master gardeners and extension colleagues.

"Brian is very well known and respected within the fruit industry across the state. He has taught literally thousands of adult learners," wrote Kevin Schoessow, agriculture development agent for Burnett, Sawyer and Washburn counties. "From my experience, he embraces the purpose, vision and values of UW-Extension and the Wisconsin Idea: "Bringing University Research to the People of Wisconsin."

Smith has received numerous awards for his contributions including:  the Paul B. and Robert Dykstra Faculty Excellence Award in 2012 from UW-River Falls for his role in research, creative and scholarly activity; the WiSys Technology Foundation Innovation Scholar Award in 2006 for his exemplary work in the development of the BlackIce™ plum; and he was named a Wisconsin Idea Fellow in 2004-05 by the University of Wisconsin System for his extraordinary public service on behalf of the University. 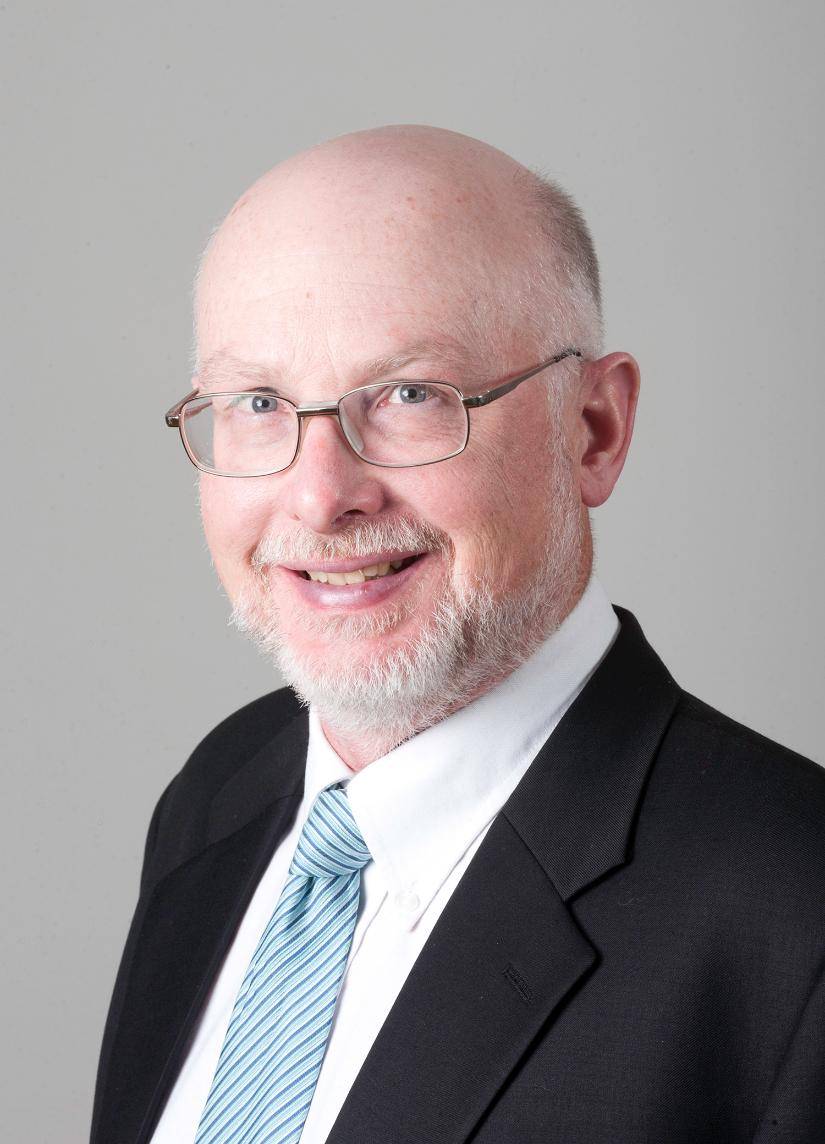