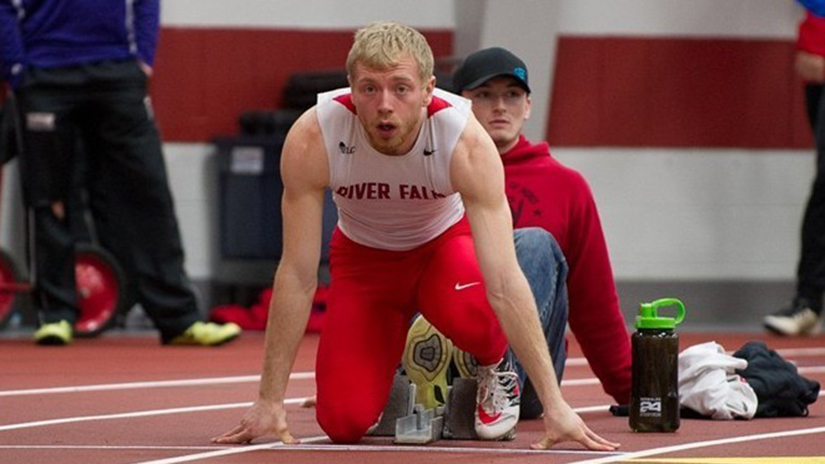 Paynotta also competed in the 200-meter dash at the national championship meet. He finished 11th in Friday's prelims in the event, turning in a time of 22.29 seconds. The top eight qualifiers advanced to Saturday's finals that were won by Parker Witt of UW-Whitewater with a time of 21.76 seconds.

Full results from the championships can be found here.