January 15, 2014-- The University of Wisconsin-River Falls will present a Korean Collegiate Glee Club choral concert at 7:30 p.m. on Tuesday, Jan. 28, in Abbott Concert Hall in the Kleinpell Fine Arts building. The public is invited.

Tickets are available at the door for $5/adults, $3/seniors, and $2/students. The concert will be directed by Dong-Hwee Park with accompanist In-Young Park.

Established in 1966, the Korean Students' Glee Club (KSGC) is composed of college students studying music at various universities from the Seoul metropolitan area. The repertoire of the ensemble is comprehensive, encompassing literature from the great choral masters of the Renaissance to the present. Folk songs from the world, including Korean, and secular works are blended in this concert.

The KSGC has made significant contributions to Christian missions and to the development of choral music in the Republic of Korea for more than 47 years. Since its founding, the choir has toured annually across the nation. Monthly performances at churches and social welfare institutions in Seoul have also been important KSGC activities. The choir has been active abroad as well touring eight times in North America from 1990 to 2011 and once in Japan in 1991. 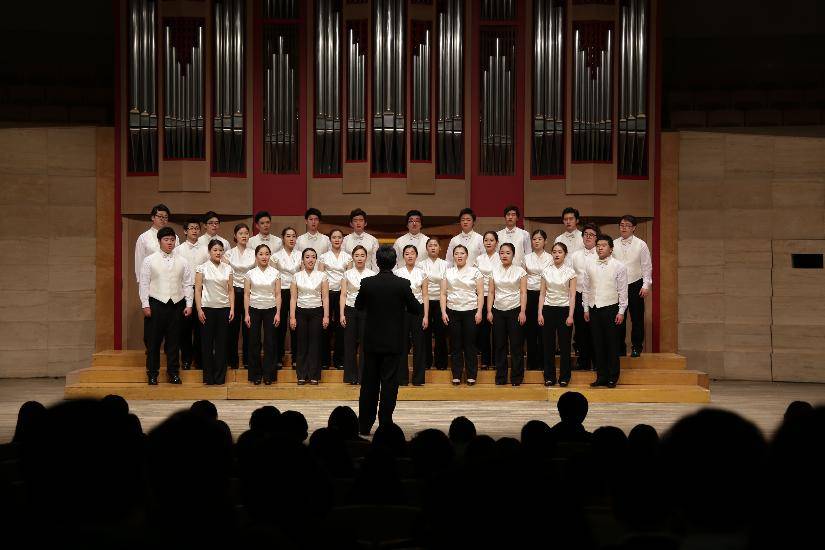