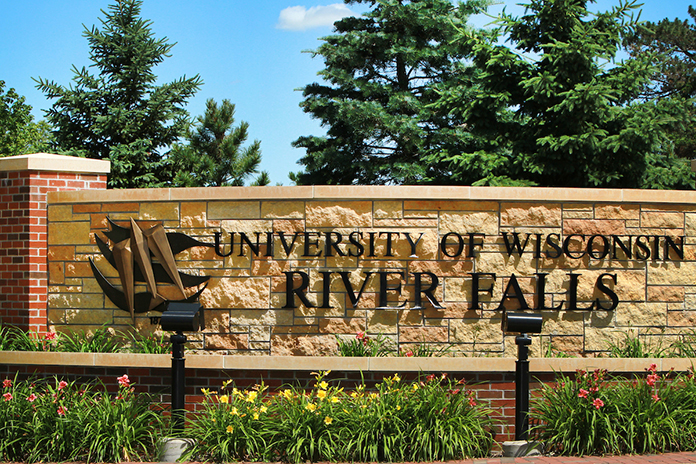 The added funding was made possible by the support of donors Greg, ’83, and Donnette, ’84, Wheelock; Arlin, ’58, and Marilyn, ’56, Albrecht; and the estate of Wayne Peterson, ’57. More than 125 other donors shared in their vision of endowing the Falcon Scholars program.

The annual income from the new endowment will support about 70 annual Falcon Scholar awards in perpetuity. This amounts to nearly one-third of all the university’s Falcon Scholars at any given time.

“The completion of the Falcon Scholars Endowment Challenge will provide significant support for the university’s most important scholarship program,” said Chris Mueller, assistant chancellor of University Advancement and president of the UWRF Foundation. “While there is still a need to fully endow the program, this is an important step to ensuring Falcon Scholars will continue for generations to come.”

Each year, university officials select 60 qualified incoming freshmen for the Falcon Scholars program based on academic performance, leadership qualities and their performance in the competitive application process. Falcon Scholars receive $1,000 per year for four years and a $2,000 stipend from student differential tuition funds to participate in undergraduate research or study abroad in their junior or senior year.

"Providing scholarship opportunities for incoming freshmen is a key priority for the university,” said Chancellor Dean Van Galen. “I am grateful for our successful partnership with the UWRF Foundation in establishing the Falcon Scholars program as a distinctive opportunity for current and future UW-River Falls students."

Retention rates of Falcon Scholars from first-to-second-year and first-to-third-year are 12-15 percent higher than their freshman peers. In addition, Falcon Scholars have shown a higher rate of participation in campus activities and organizations than other UWRF students.

For more information about the challenge or to donate to the program, contact Chris Mueller at 715-425-3545 or chris.mueller@uwrf.edu.