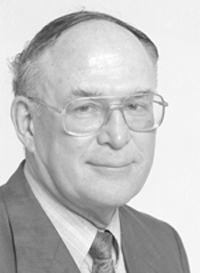 Matteson joined the UWRF faculty in 1966 as an agricultural education professor. He served for 18 years as the assistant dean in the College of Agriculture, Food and Environmental Sciences. He was active in working with the College's internship program and as a student adviser and initiated the student chapter in agriculture education, Alpha Tau Alpha. In FFA, he was also taught coaching and judging parliamentary procedure.

Matteson also was a leader of the Wisconsin National Guard, retiring with the rank of major general. He retired from UWRF in 2000, but came back in 2001 as a part-time professor and helped with administrative work. He retired for the second time in May 2003.