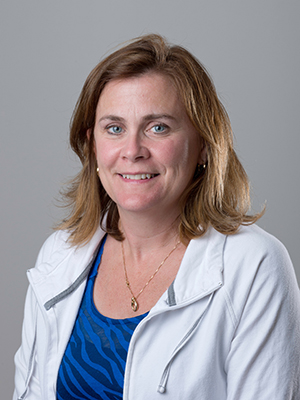 September 10, 2018 - Janet Burns has been named president of the University of Wisconsin-River Falls Foundation, effective immediately. Burns has been serving as the interim president since June and has been the Foundation accountant since February 2013.

In this role, Burns will lead the Foundation team that receives, manages, and disperses Foundation funds consistent with board policy, donor wishes, and the strategic initiatives of the university. Burns will report directly to the UWRF Foundation Board of Directors with ongoing interface and collaboration with the UWRF Chancellor and the Assistant Chancellor for University Advancement.

Burns, of River Falls, brings over 20 years of experience to the position. Previous experience includes:  financial specialist with the UWRF Foundation, financial operations accountant for the City of River Falls Municipal Utilities, and staff accountant at Wilson & Geissler. She is also a committed community advocate having served with the Pierce County Relay for Life 2004-18 as team member, team captain, and event chair, as well as serving as the River Falls Chamber of Commerce Board of Directors treasurer since 2014.

Janet received her B.S. in finance from UW-LaCrosse.