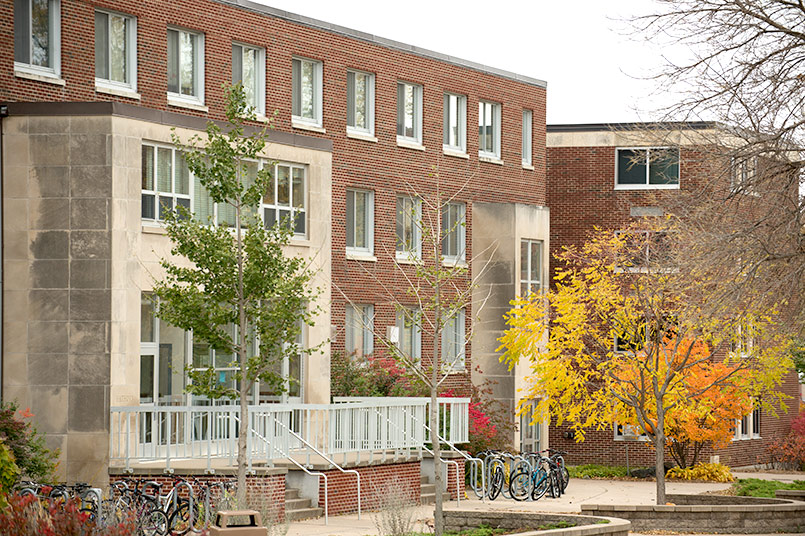 With accommodations for 400 students, Hathorn Hall is the oldest and largest residence hall on campus. The co-ed hall is located in the heart of campus and has its own sand volleyball court. Hathorn Hall does not admit students who are in their first semester of college and have recently attended high school. Amenities include wireless internet, in-room cable TV connections, and a TV and Blu-Ray player. Rooms are double-occupancy, with two loftable beds, dressers, study desks and other modern furniture. Built in 1950, Hathorn Hall is named after Dean Irma Hathorn, who served UWRF for 30 years. It was the first building on campus to be named after a woman. 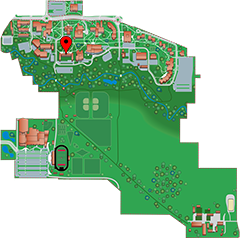