After a successful virtual tournament last year, we are returning to face-to-face competition at the UWRF campus for January 2023. See our Registration page to sign up!

Teams from Wisconsin, Minnesota and beyond will compete in all 23 National Science Olympiad events on the University of Wisconsin-River Falls campus.

Individual medals will be awarded to the top finishers in each event, with the total number of medals determined by the number of participating teams.

Team trophies will be awarded to the top performing teams in both small and large divisions. In addition, a spirit award will be handed to the school that displays the best attitude, as voted on by event supervisors.

UWRF welcomes at least 900 students from 41 schools annually for the Science Olympiad. 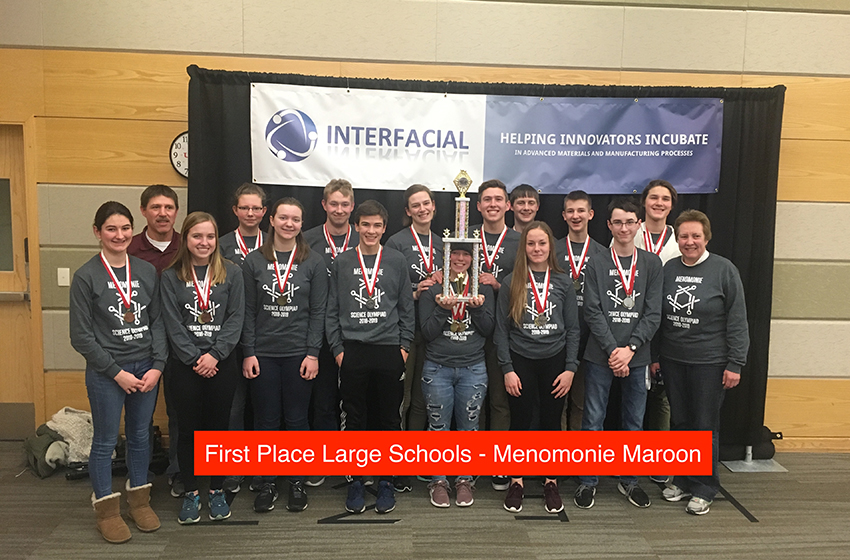 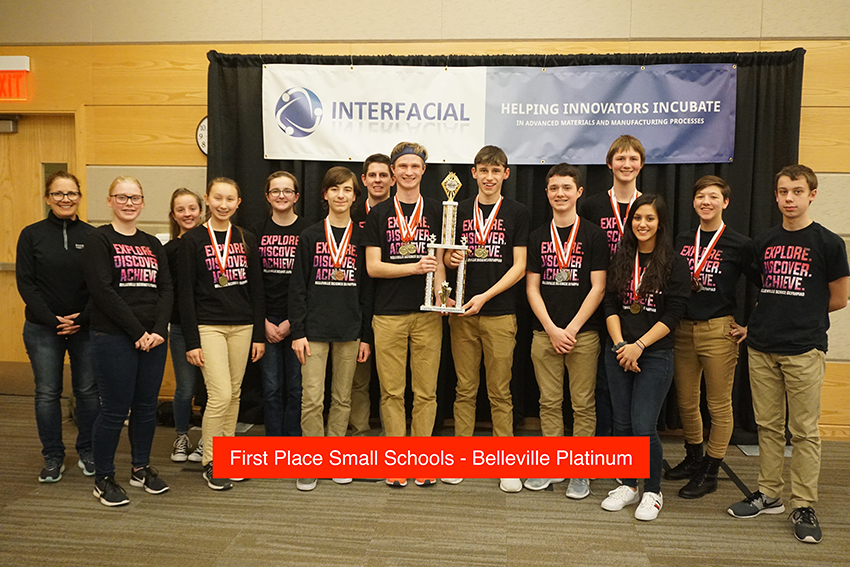