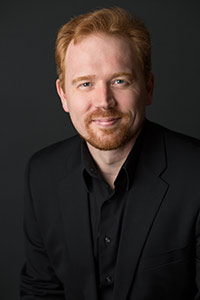 An active performer in the United States and abroad, Ivan has appeared numerous times in solo and chamber music concerts showcasing not only standard repertoire, but also newly composed or rarely played masterpieces in such venues as Embassy of the United States in Moscow, Great, Small and Rachmaninoff Halls of the Moscow Conservatory, Sundin Music Hall and Ted Mann Concert Hall in Minneapolis among others. As a chamber music collaborator, Dr. Konev performs regularly with faculty members of the University of Minnesota School of Music and members of the Minnesota Orchestra and Saint Paul Chamber Orcehstra.

Although Mr. Konev has built a professional life in the United States, he returns frequently to Russia and Ukraine to present concerts and educational programs. His most recent projects included performances with Kharkov Philharmonic Orchestra and Yalta Symphony Orchestra in Ukraine.