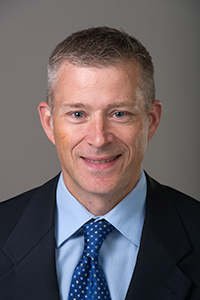 Joel brought his expertise in civil and environmental engineering to the department in 2010. Joel earned his B.S. degree in Biosystems Engineering from the University of Minnesota, his M.S. in Agricultural Engineering from Penn State, and his Ph.D. in Agricultural Engineering from Purdue University. Joel has industry experience with private engineering consulting firms as well as the U.S. Army Corps of Engineers and the Minnesota Board of Water and Soil Resources. While with the Army Corps of Engineers he spent 4 months in Iraq as the lead project engineer on several environmental rehabilitation projects.