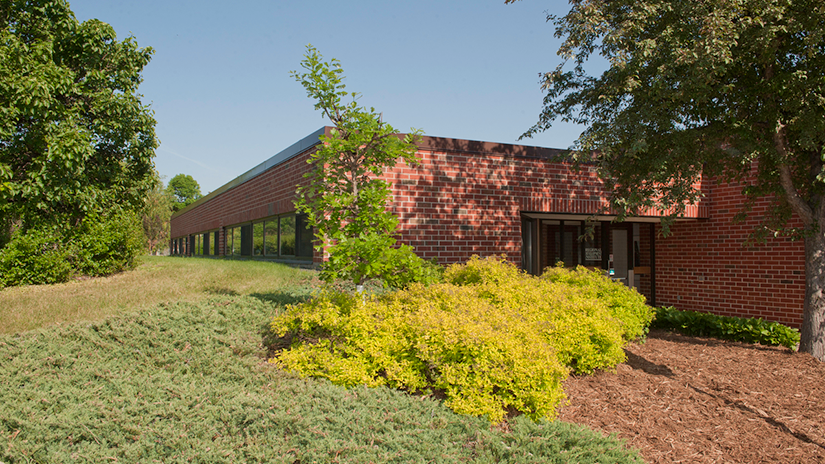 The Regional Development Institute (RDI) Building was originally called the Satellite Veterinary Clinic for UW-Madison's School of Veterinary Medicine. The purpose was to provide a northern Wisconsin vet school presence, but it was never really used as such. Since its construction in 1982, the clinic only served a few large animals. It originally had 10 large animal pens, a receiving area, surgery, dispensary, and necropsy area plus a small lab space in addition to the row of offices at the north end of the building. UW-River Falls was granted use of the building (transferred from UW-Madison) through special legislation in the 1989-91 biennium. Accompanying the transfer was approximately $575,000 to convert the building into an office/conference center for the Rural Development Institute-now called the Regional Development Institute. 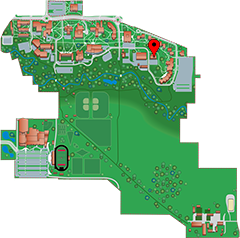