State of the Valley 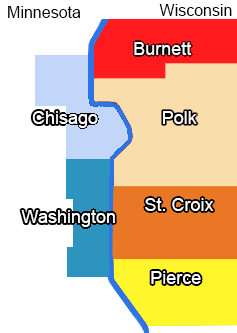 While the St. Croix River delineates the state border between Minnesota and Wisconsin in this region, it is also the unifying feature for these six counties.

The St. Croix Valley is adjacent to the core counties that contain Minneapolis and St. Paul, Minnesota and are frequently influenced by the conditions in the "Twin Cities" and its environs.

Despite the many factors shaping the regional identity of the St. Croix River Valley, the data presented in this website also show significant variation in terms of socio-economic well-being across these five counties. These analyses are based on data available at the time of development and may need to be adjusted from time to time as new data become available. 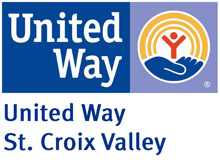