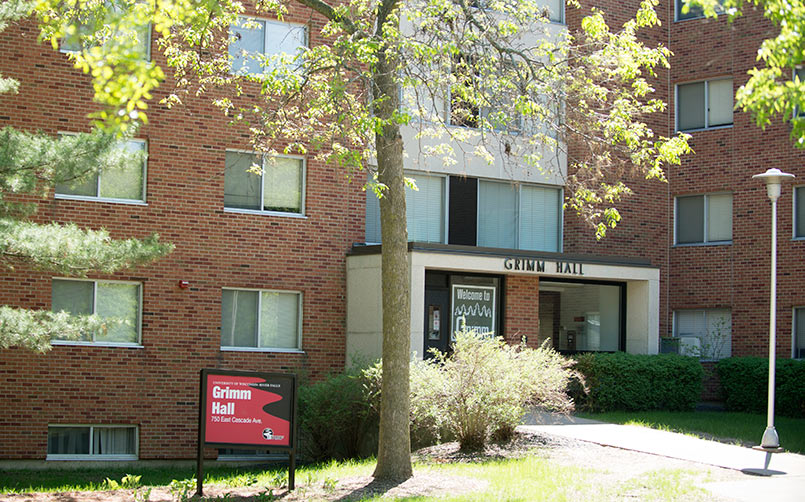 Grimm Hall is a four-story, co-ed residence hall built in 1966. Home to 240 students, Grimm Hall is close to basketball and volleyball courts. Amenities include wireless internet, in-room cable TV connections, and a TV and Blu-Ray player. Rooms are double-occupancy, with two loftable beds, dressers, study desks and other modern furniture. Grimm Hall is named for Jay Grimm, a judge who served on the Board of Regents of the State Teachers Colleges for 13 years. 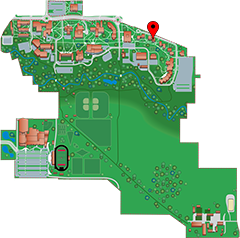