Local newspapers can be wonderful resources for biographical information, tracing local businesses, reading about historical events, and much more. The River Falls Area Research Center (ARC) has newspapers covering our four-county area (Burnett, Pierce, Polk and Saint Croix) from the mid-1800s up to the present. If you are interested in discovering what newspapers were published in Wisconsin, the Wisconsin Historical Society has created a guide that gives the titles, locations, and dates published for newspapers across Wisconsin. This guide is organized by county, and most of the counties located within the River Falls ARC geographic network are available on microfilm in our reading room. Feel free to reach out to us at archives@uwrf.edu to confirm that we carry the newspaper you are looking for and the dates that you are interested in searching if you are unable to locate them in library catalog.

The University Archives also has a full run of the Student Voice, from its beginnings to the present.

The Wisconsin Local History and Biographical Articles Collection contains 16,000 historical newspaper articles on notable Wisconsin people and communities. The entire collection is available digitally and displays the actual clipping which is downloadable. Most articles were published 1860-1940.

The database is searchable by name or topic, with search results displaying clippings of entire articles that you can download. Browse the Collection.

For those of you familiar with the Area Research Center, we have a card-file index of birth, death, and marriage newspaper notices known as the Biography – or Bio – Index. It indexes those notices and obituaries from 27 newspapers up to 1910, or whenever the newspaper ended (if earlier).

Because of the often early dates on these records, we're calling them notices. In the earlier years that's all they were – a sentence or two noting the event. Do not expect a full-blown obituary if it has an early date on it. During most of the 19th century, only prominent members of the community got what we call an obituary. It wasn't until the 1890s, when the old pioneer settlers were dying off, that the lengthier histories of their contributions to the community became more common. Even into the 20th century, it required a family member to write up the person's history and submit it to the newspaper, so many people still did not have obituaries. Many of the small notices are to be found in the local news columns, along with who was visiting and who was having a card party! Even currently, not everyone gets an obituary, but only a short notice of their death and maybe when the funeral will be.

This card file is slowly being put online in the Archives Records Search, sometimes called our Online Genealogy Index. Check back often if you do not find the person(s) you are looking for, or email us and we can check the card file for you.

The index for the Hudson Star-Observer covers Hudson and parts of Saint Croix County, and often River Falls. It indexes anything that got a person mentioned in the newspaper, not just the births, deaths, and marriages. The index goes from the mid-1800s to the early 2000s. At this time, it is only available in-house or by emailing us. Eventually it will be added to the Archives Records Search online index. 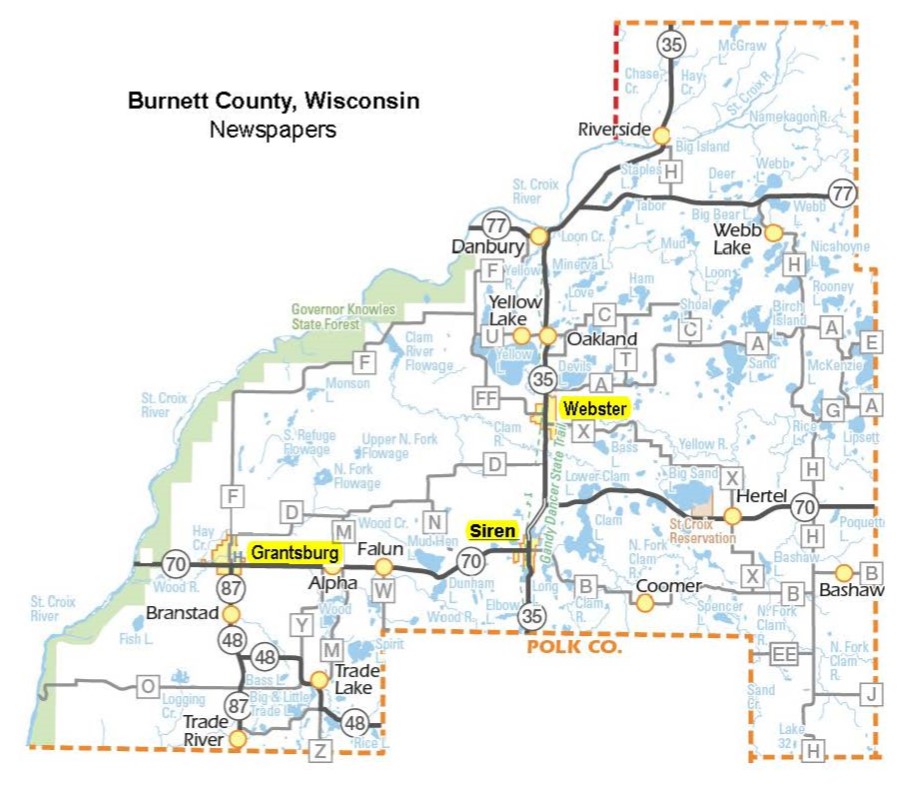 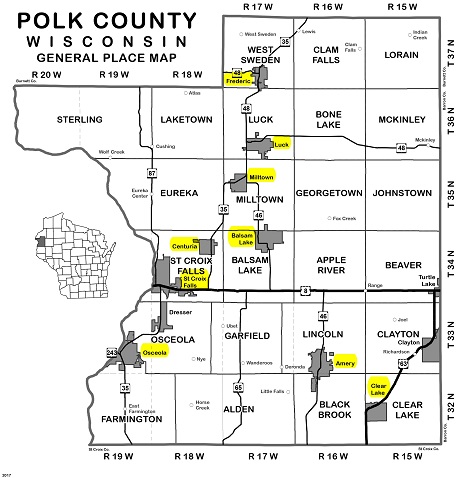