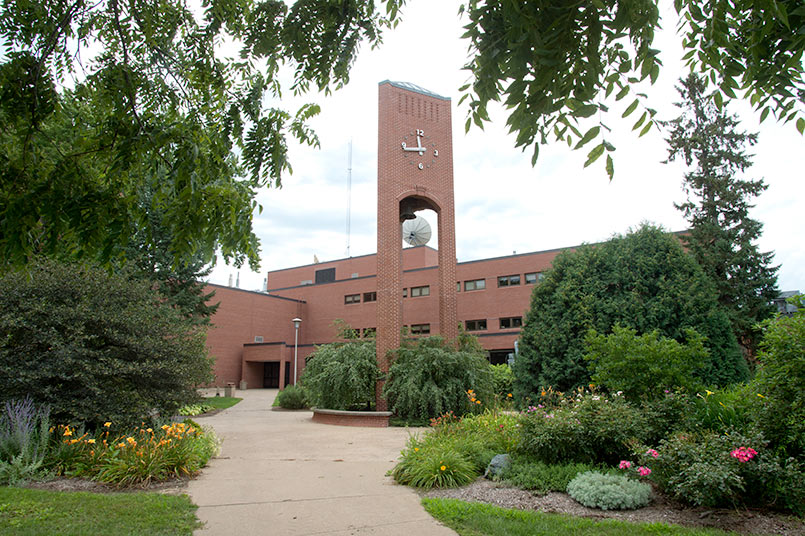 Built in 1973, was named after E. H. Kleinpell who served as university president from 1946-1967. The building is now home to the College of Arts and Sciences. Kleinpell Fine Arts is an active building, hosting a variety of art and science classes, events and performances. Located within Kleinpell, you will find Abbott Concert Hall, Blanche Davis Theatre, art studios, music practice rooms and a television station. Abbott Concert Hall is the primary performance venue for student, faculty and guest musicians. The Blanche Davis Theatre is the main performance stage for theatrical productions. Each year, four large production shows are held in the theatre as well as a dance theatre performance each spring. 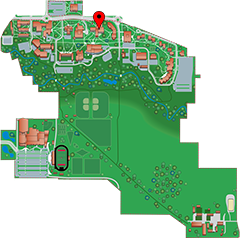