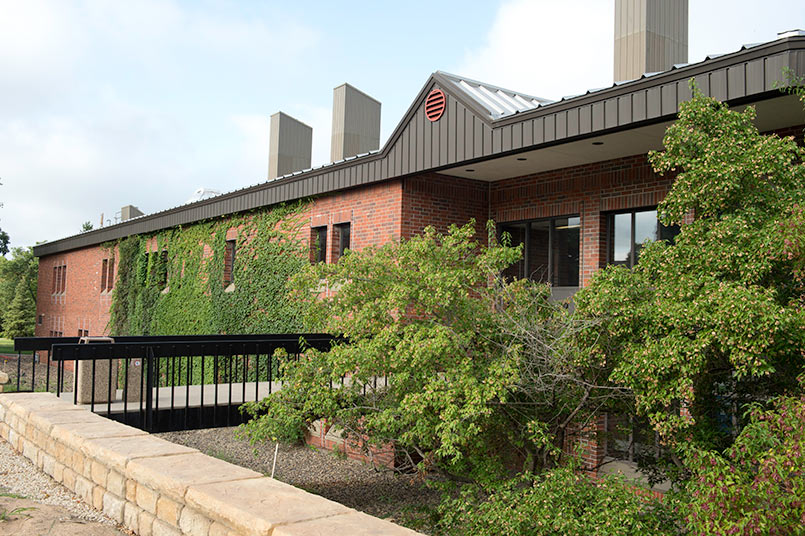 Centennial Science Hall earned its name due to its construction beginning the same years as the University's 100th anniversary. The sciences are a significant part of the academic array at River Falls with the hub of activity taking place in Centennial Science Hall. Located within the hall are the chemistry and physics departments (both designated a UW Center of Excellence) and the psychology department, one of the largest and most popular majors at River Falls. One of the highlight attractions in the building is the observatory, which is located on the third floor. In the observatory students, as well as the general public, participate in stargazing sessions and identify planets, globular clusters, open clusters, nebulae, galaxies, moons and double stars. 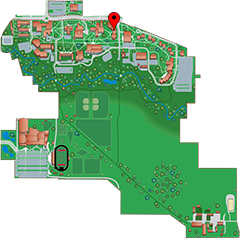