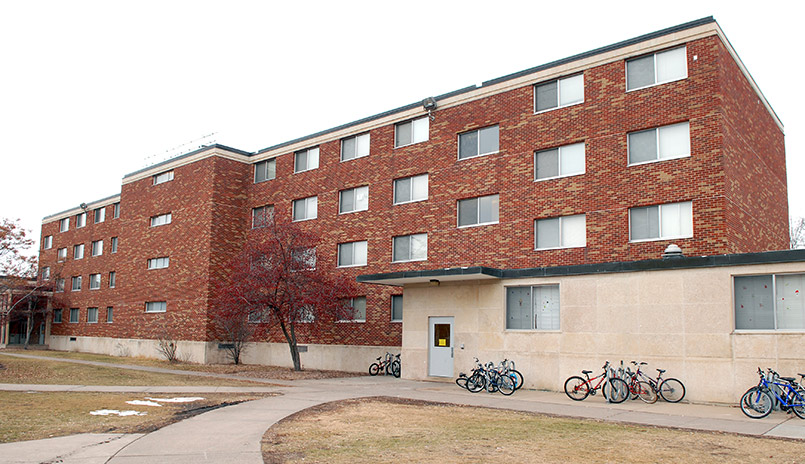 May Hall is a co-ed residence hall that houses nearly 200 students. Located on the west end of campus, May Hall has quick access to downtown River Falls, the Karges Center and the Agricultural Science building. May Hall is attached to the Emogene Nelson Center, an aerobics studio and weight room. Amenities include wireless internet, in-room cable TV connections, and a TV and Blu-Ray player. Rooms are double-occupancy with two loftable beds, dressers, study desks and other modern furniture. May Hall, built in 1960, and was named after John May, who served as a professor from 1913 to 1957. 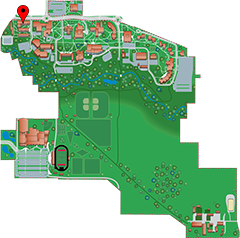