What is Focus Productions?

Focus Productions is a university student broadcasters organization that has produced quality student programming, such as our bi-weekly variety talk show Focus On U, since 1985. Focus on U, trademarked UWRF's campus TV show, is the longest running television program on the university and River Falls cable television networks. Produced by an all student production crew, Focus On U address issues of interest to the campus and the greater community.

Focus Productions programming has included a variety of shows such as live election results and analysis for western Wisconsin, RF Live and the show Late Night Alternative.The show is broadcast over the community cable television channel 19, serving the Wisconsin communities of River Falls, Hudson and Prescott. The shows are also rebroadcast on the internet.

An introductory meeting for Focus On U is scheduled at the beginning of each semester, during which plans for programming are discussed and opportunities for students are further explained. Whether you are simply curious about what's goes on behind the scenes of a television production or you are considering television as a career option, you are encouraged to attend. Meetings are every Tuesday and Thursday at 4:45 p.m. in 112 Kleinpell Fine Arts. 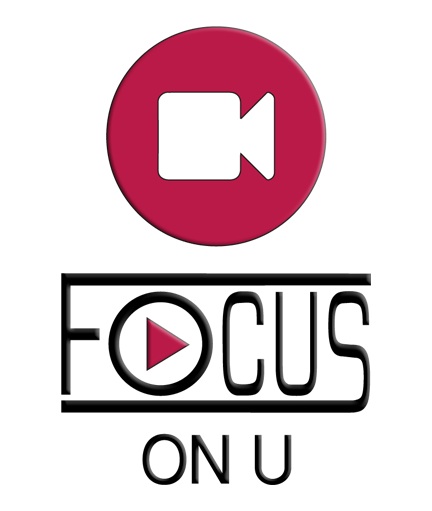