The national organization was founded in 1897 at the University of Maine by a small group of students and faculty members who were interested in recognizing academic excellence in all disciplines.  The name, Phi Kappa Phi, comes from the initial letters of the Greek words forming its adopted motto: "Let the Love of Learning Rule Humanity." Phi Kappa Phi's mission is "To recognize and promote academic excellence in all fields of higher education and to engage the community of scholars in service to others."

More than a million members have been added to the ranks of the Society since it was founded.  Some of its distinguished alumni and members include James Barksdale, founder of Netscape, Jimmy Carer, 39th United States President, Ellis Marsalis and Dave Brubeck, acclaimed jazz musicians, Renee Fleming, Grammy-award winning soprano, Stephen Hadley, United States National Security Advisory, Wendy Lawrence, and Bernard A. Harrris, Jr., MD, NASA astronauts, and Linus C. Pauling, two-time Nobel laureate, just to mention a few of the more prominent individuals who joined the Society.

For more information about the Society, please consult the many useful links on the Society's national website. 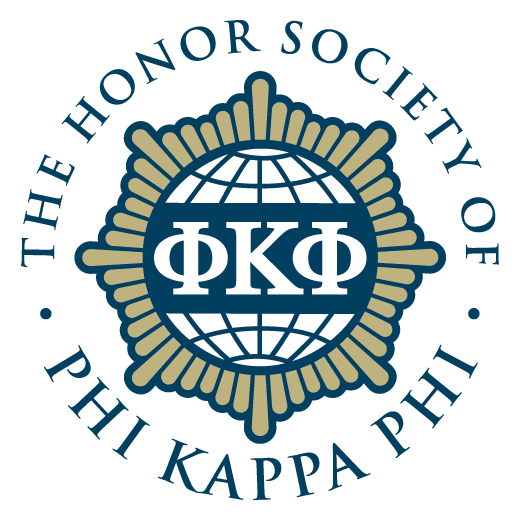