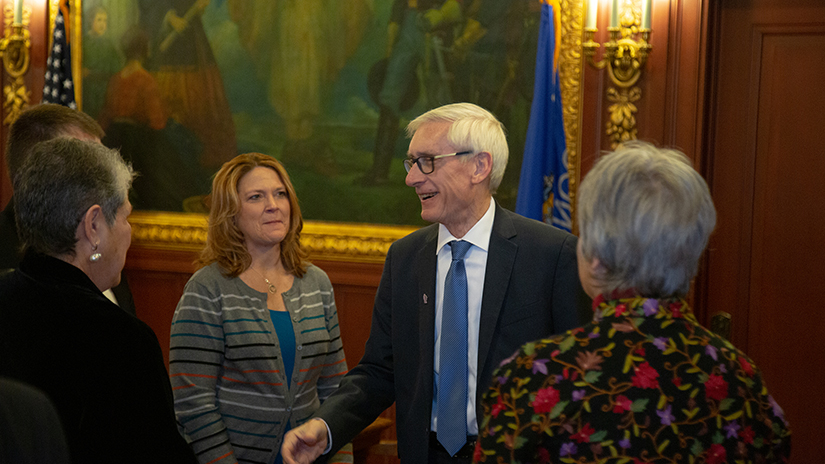 February 21, 2019 - Students at the River Falls Public Montessori Elementary School will have the opportunity to learn basic Mandarin Chinese during the 2019-20 school year through a pilot program developed by the University of Wisconsin-River Falls and the Department of Education in Heilongjiang Province, China.

During the project, experienced teachers from Heilongjiang Province who are fluent in Chinese and English will be placed in lower elementary classrooms to teach Chinese language components and assist with enrichment instruction in subjects related to culture, art, music, and history.

The pilot project was developed through the Wisconsin Language Roadmap Initiative in consultation with agency, educational, and government partners in both countries. Based on outcomes and continued support, the project may be expanded to interested Wisconsin school districts in subsequent years as an ongoing program of the sister-state relationship established between Heilongjiang Province and the State of Wisconsin in 1982.