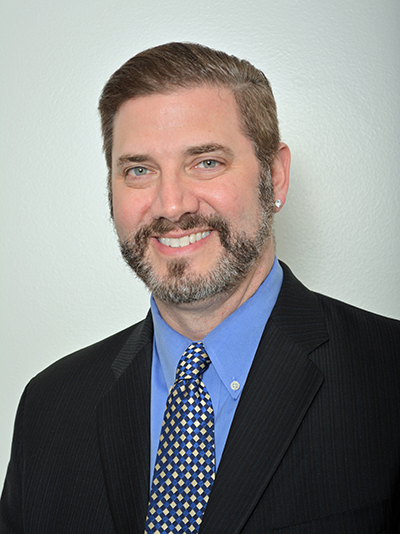 July 15, 2015 -- Over the next year, a University of Wisconsin-River Falls Associate Professor and School Psychologist Todd Savage will be using his new position as president of a national organization to create safer learning environments in the nation's schools.

Savage began his term as president of the National Association of School Psychologists on July 1. Under his leadership, he aims to promote cordial learning environments in order to overcome issues like bullying and depression among students.

"When students feel welcomed, respected, and encouraged to achieve their best at school, they are more likely to have higher achievement, a more positive self-image, and improved behavior," Savage said. "Problems with school climate, on the other hand, can contribute to issues such as the achievement gap, bullying, stress, and depression. In particular, we need to make sure that students with special needs, LGBTQ students, and other higher risk populations are included and supported fully."

And he'll have the platform to do it. As president of the largest organization of school psychologists in the world, Savage will represent more than 25,000 school psychologists throughout the United States and abroad. He'll be the face of NASP and the ambassador for the profession, representing their interests to legislators in Washington, D.C. and speaking at state conferences all across the country.

For more information, call Larry Solberg, dean of the College of Education and Professional Studies at UW-River Falls, at 715-425-3774 or email larry.c.solberg@uwrf.edu.