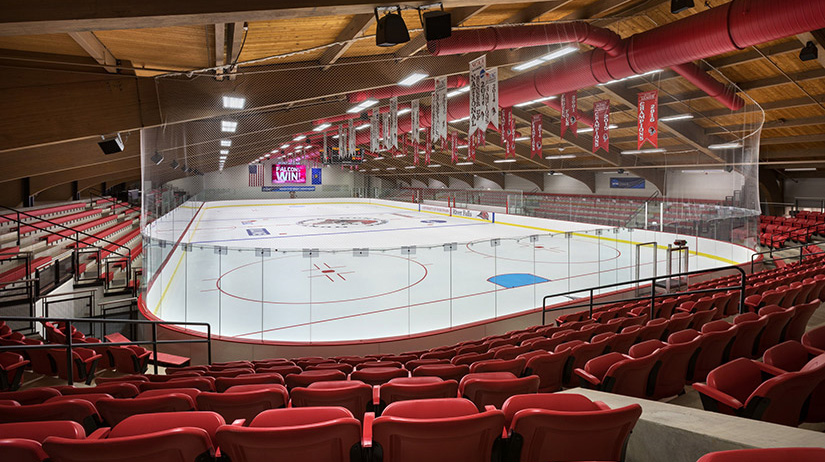 Named for Walter H. Hunt, former Wisconsin State Senator (1924-1937) and member of the teaching faculty at River Falls Normal beginning in 1916, W. H. Hunt Arena is the home of Falcon men’s and women’s ice hockey. Originally dedicated in 1973, the newly remodeled Hunt Arena opened in fall 2017. The top loading venue has a maximum seating capacity of 1,400 with standing areas along the upper level. As part of the remodeling process, Hunt Arena now includes 300 individual seats on the west end and a 17 foot by 10 foot video board on the east end of the arena.

In addition to Falcon hockey, Hunt Arena offers open skating and hockey sessions throughout the week for UWRF students and the community. Hunt Arena is also the home of the Hunt Arena Skating School and is available for rental/reservation.

The W.H. Hunt Arena was constructed in 1973 for the hockey program 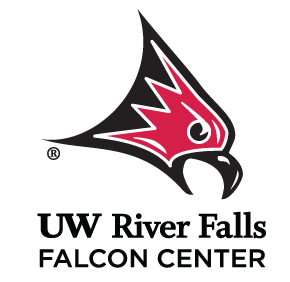