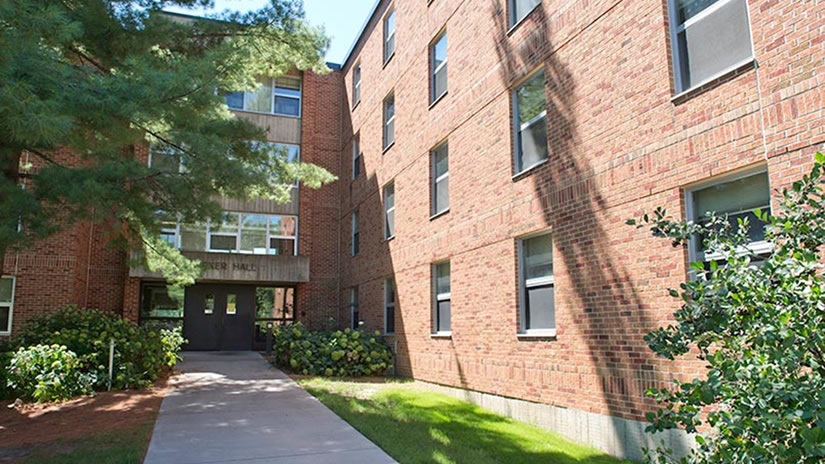 Parker is located on the east side of campus and houses approximately 250 students. First year students are eligible to live in Parker hall. First year students are those in their first two semester of college since graduating from high school, whether or not they have already taken college courses. During 2022-23, Parker will be a women's-only residence hall.

Nearby, students will find parking lot O, sand volleyball courts, basketball courts, and an expansive lawn. Parker hall is also near the campus trails and the South Fork of the Kinnickinnic River. The hall is named after a former UW-River Falls President Warren G. Parker. 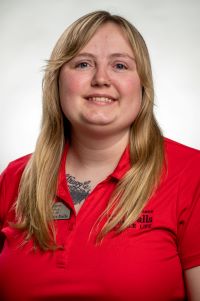