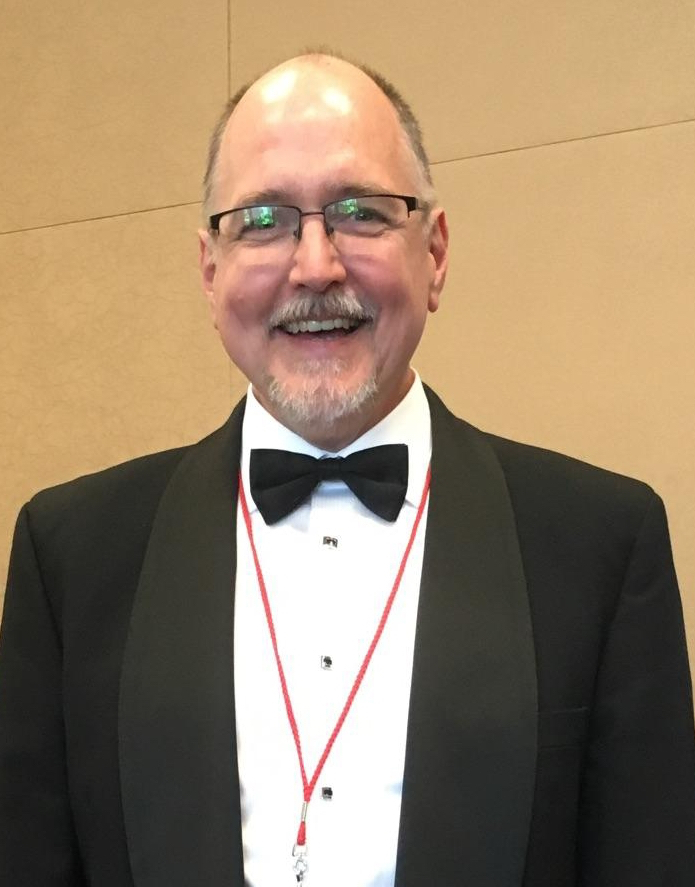 Pete Whitman is a saxophonist, flutist, clarinetist, composer, arranger and educator based in the Minneapolis/St. Paul area. As a freelance musician, Whitman performs in a wide range of musical styles and contexts that include Jazz, Classical, Pop, dance bands, etc. He has performed with such distinguished groups as the Minnesota Orchestra, Jack McDuff, Curtis Fuller, the Woody Herman Orchestra, the Jazz MN Big Band, The Glenn Miller Orchestra, Andres Prado, Dave Stryker, The Temptations and The Midtown Men. Whitman frequently performs in Broadway shows in the Twin Cities area. He has performed in the pit orchestra with such shows as Legally Blonde, The Pirates of Penzance, Christmas Story, The Wizard of Oz, White Christmas, Chorus Line, Singing in the Rain, West Side Story and Chicago.

Whitman has recorded extensively as a sideman and has three CD’s under his name: Departure Point (Igmod Records), The Sound of Water (Artegra), and Where’s When (Artegra). Where’s When features the Pete Whitman X-tet, a ten-piece ensemble, which received a four-star rating by DownBeat Magazine (Feb.04). Two of his most recent recording projects include Mississippi (Shifting Paradigm Records) and Changes We Can Believe In by the Pete Whitman/Chris Olson Quintet (Bandcamp).

Pete Whitman’s experience as an educator includes eighteen years at McNally Smith College of Music teaching saxophone, improvisation, arranging and directing the McNally Smith Jazz Orchestra. He frequently serves as a clinician for high school and college jazz festivals all over the US. In 2016, Whitman was a featured clinician/artist at the Jinbao International Saxophone Festival in Tianjin, China.

Whitman received his B.M. and M.M. in Jazz Studies from the University of North Texas State.