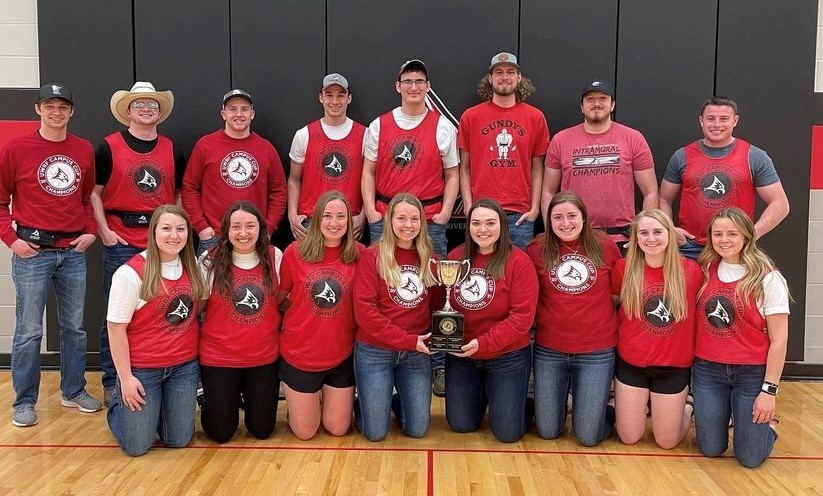 The UW-River Falls Campus Cup is awarded to the top Intramural Sports "squad" throughout the semester based on points earned from each sport or event offered.  Every Intramural Sports team is eligible to accumulate points for a designated squad.

Registration for a squad is completed once per semester through IMLeagues in the Campus Cup tab.  The captain should register a squad within two weeks of the first scheduled contests of the semester.  The affiliation name must remain the same for each sport or event to count towards the Campus Cup standings.

Example:  If your squad name is FALCONS, you must register all teams under the name FALCONS.  Individual or dual teams may be registered as "FALCONS – John Smith" or similar variation to create distinction between teams.  Points will only be tabulated for teams with the same/similar name.

Roster Size for your squad is limited to a maximum of 25 total players.  Teams associated with your squad may only be made up of members listed in the squad roster.  Participants may be added to the roster throughout the semester.  Additional members above 25 (including any substitutes for one contest) will result in a point deduction.

Awards will be presented to the first place team at the end of the semester.  All squad members will receive a Campus Cup Championship shirt and forever have their squad team name engraved on the Campus Cup trophy displayed in the trophy case outside the Campus Recreation Office Suite in the Falcon Center. 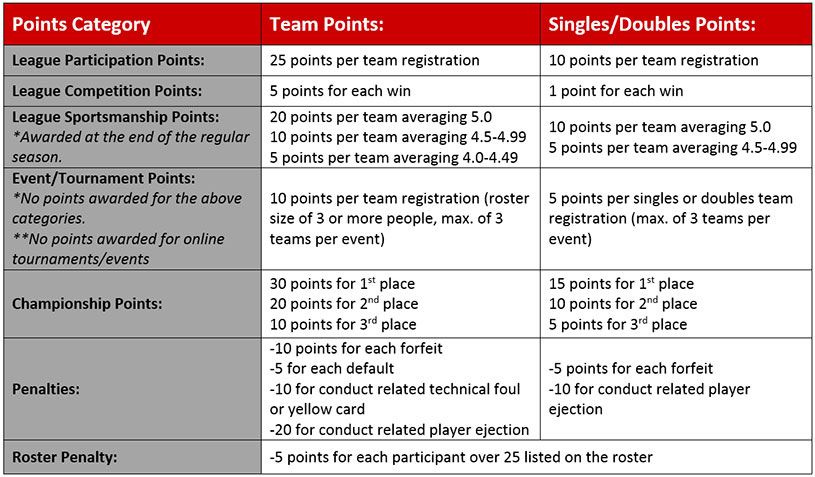 *All other Intramural Sports rules apply to squads participating in the Campus Cup.  No special treatment is given to campus cup teams related to registration or contest scheduling.