After graduating from the UW-River Falls in 1974 with a degree in biology, Steve's entrepreneurial experience has encompassed more than 40 years of starting, operating and selling various businesses. He has served as an innovator within many of those businesses including Invisible Fence dealership and Sport Court, a multi-state distributorship. In 2004, the Hudson Area Chamber of Commerce honored him with the Community Volunteer of the Year Award. In 2009, he and his wife, Terri, received the Marie Blakeman Lifetime Community Service Award.

Steve's community service also encompasses over 40 years of board chair and leadership positions throughout the St. Croix Valley and the Twin Cities including the UW-River Falls Foundation, St. Croix Valley Foundation, Junior Achievement, Big Brothers Big Sisters as a "big," the Executive Board member of the Northern Star Council as well as vice president of technology and operations. Steve was also honored with the Silver Beaver Award, one of the highest honors in volunteer scouting. During his years supporting Rotary International, Steve served as Club President, District Governor and International Training Leader. In recognition of his commitment, Steve received the Rotary's Service Above Self Award. In 2006, Steve and Terri created a Visioning Program to help Rotary Clubs plan for their future and sustain their vitality. Since then, they have traveled the world speaking and training in support of the International Visioning Council. 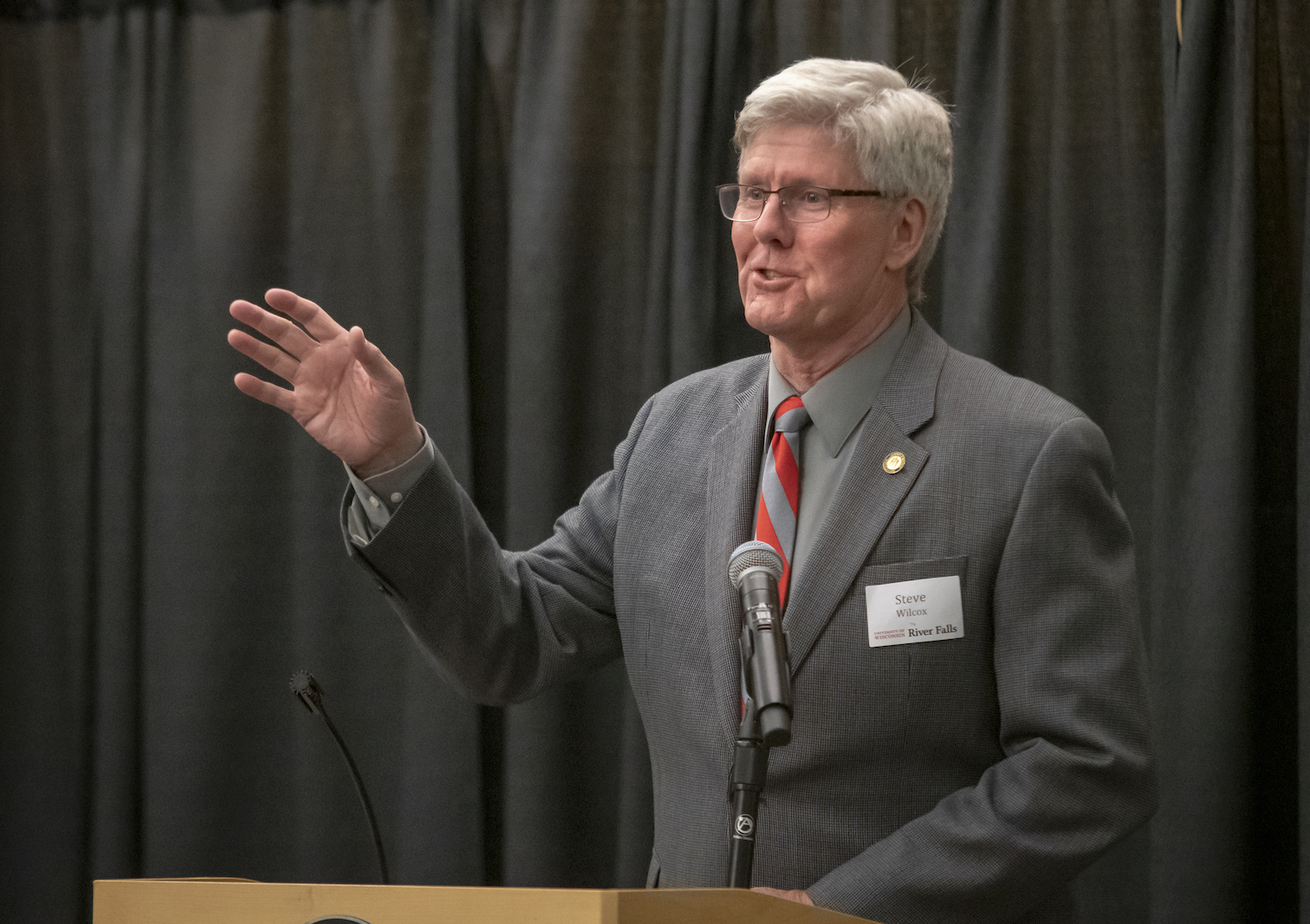