Cathy Wurzer is the recipient of the 2018 Distinguished Alumnus Award. Wurzer is a 1992 graduate of UW-River Falls with a bachelor’s degree in broadcast journalism and urban studies. She is a four-time Emmy Award winner for her work on the Twin Cities Public Television program “Almanac” where she has co-hosted since 1995. She is also host of “Morning Edition” on Minnesota Public Radio. Prior to her career in radio, Wurzer was an anchor and reporter for WCCO-TV, the CBS affiliate in Minneapolis. She has also worked as a producer for KMSP-TV, a talk show host for WCCO-AM radio and a political reporter for KSTP-AM radio.

Wurzer is a current member and former president of the Minnesota Chapter of the Society of Professional Journalists. She also served on the Board of Directors for the UW-River Falls Foundation from 1997-2005.

Wurzer has received numerous awards including the prestigious Edward Morrow Award, which honors outstanding achievements in broadcast and digital journalism. She has also received awards for her published work, which includes “Tales of the Road: Highway 61,” for which she received the 2009 Midwest Independent Publishers Association award. She is also the author of “The WPA Guide to the Minnesota Arrowhead County: The Federal Writers’ Project Guide to 1930s Minnesota.”

In her spare time, she trains and shows horses, fly fishes and sculpts clay. 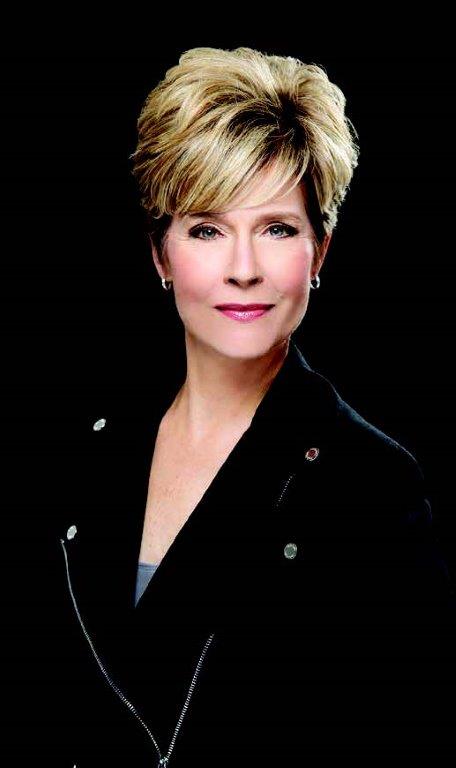